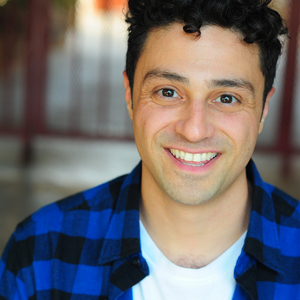 Hi! I'd love to coach your improv team! I've been improvising since 2013, and studied Stanislavski method at conservatory. I love focusing scene tops, strong points of view, space work, and acting. I can find where your team is at, see where you wanna go, and take you there, while keeping fun at a 100%.

I am an actor, freelance writer and director, having worked at BuzzFeed and Super Deluxe, and comedian.