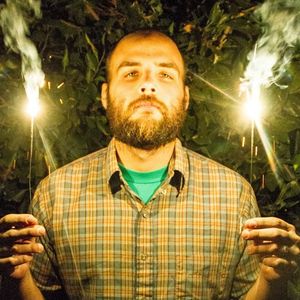 Hello, I'm Wayland McQueen, and I coach improv! I'll give you some info in handy bullet point form.

Performing
• I've been doing improv since February 2003
• Started taking classes at UCB in May 2007
• Performed on Harold Night at UCB from February 2009-November 2013 (Swanzey, The Great War and Cooper were my teams)
• Currently perform with Dr. Buttbutt at the UCB Theatre
• Co-Host Shapeshift, an improv show, at the Clubhouse

I draw from all these guys and my own experience when coaching. I often stress point of view and justification. I'm also big into finding "what else" in a scene.

But, most importantly, I'll work on what YOU want to work on! It's your time!