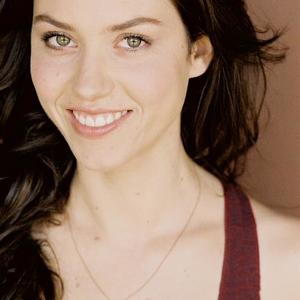 Hey! I am an actress and comedian working in LA who would LOVE to help coach your improv team. I have been studying improv at UCB since 2011 and I am deeply in love with all things improv. I am on the Harold Team Nomi Malone performing weekly at UCB. I have studied with some amazing teachers such as Suzi Barrett, Eugene Cordero, Brian Finkelstein, Drew DiFronzo-Marks, Will Hines, Billy Merritt (improvised one act plays) and James Masteriani just to name a few! I was on the Messhall team Hot Take and Biscuits and I did bootcamp almost every month for around 4 or 5 years SO I've seen some stuff.

Something special about me is I love acting and I have been acting for a long time. I encourage teams to play as real and as grounded as they can hopefully making the comedy even more highlighted and enjoyable. I sometimes like to throw in an acting exercise just to really spice things up!

Would love to coach your team!!