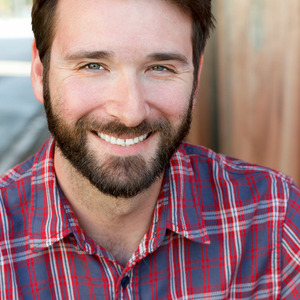 I've been part of the UCB theatre since 2005 performing both improv and sketch. I was on a UCB Harold Team and have written on the UCB Maude teams The Space Program and Oh, Brother. Indie improv teams include Imaginary Friends (hosts of The 11th Hour Show), Styx Martin, 58008, Sober/Drunk, Vlade Divac, Burger Club, and many others.

I HAVE A BIG LIVING ROOM THAT CAN BE USED FOR PRACTICES.