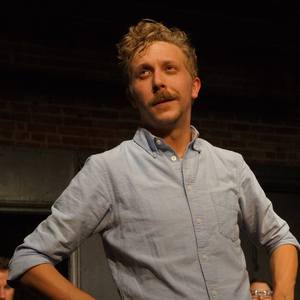 Hey! I'd be interested in coaching your improv team. I strongly believe in defining your scene as soon as possible so you can play within it confidently. I’ll provide you with practical tools and approaches to scenework that helped me figure out what I like about what I do on-stage, and will do the same for you.

If you decide to take me on as a regular coach, I'll run your team through a variety of exercises and forms to discover and hone your sensibility as an ensemble. My coaching sessions are a mix of practical exercises, fun dumb shit, and reps reps reps. I try to keep the pontificating to a minimum (or I least try to have the good sense to put it in an email so I’m not wasting valuable practice time).

HERE IS MY COMEDY RESUMÉ: