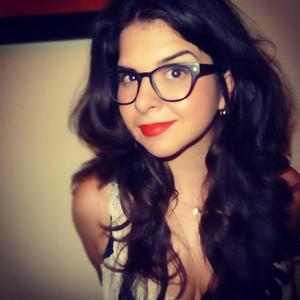 I'm on several indie teams, which includes my team SQUEEZE (previous UCB Cagematch Champs) of nearly 4 years who I've performed with at DCM in New York the last three year, and monthly for the last two years at iO West. I've been on house Harold teams, performed and written for house Sketch teams at iO West, as well as studied, written and performed at the Groundlings. I also love experimented with form in order to create form, which lead me and a few crazy cohorts to create the BEAT with my very first team: What Is It, Girl?

I believe the key to improv and coaching is having fun! I love cultivating truth and bold choices, so let's get together and make some magic.