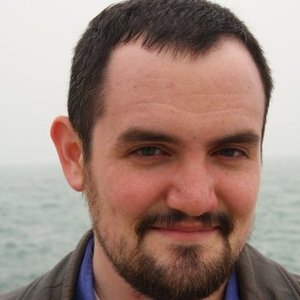 Nick hails from Rochester, NY and has been doing way too much improv since 2004. He is a graduate of The Second City Chicago Conservatory, iO Chicago, and UCB Los Angeles. Nick coached improv for 2 years at Chicago's One Group Mind. Apart from performing weekly at the Pack Theater with Thornblade, Nick performs whenever-the-hell with the improv duo Creamy. He has been a professional sports mascot for not one, not two, but three different teams. He owns a Bigfoot costume. He isn't great at skateboarding.