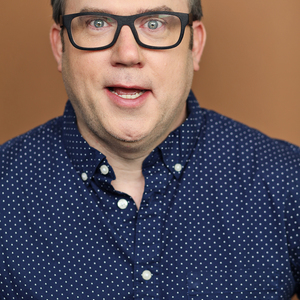 Well, hello there.
The short of it: I’ve been on Harold night and Maude night. I can help you!

I was a member of The Racquet on Harold night in Los Angeles. And for 5 years on gigawatt, Arsenal, and Kill Your Darlings in New York. I was also on the Maude teams Last Slice in Los Angeles, and 27 Kidneys, and Gorilla Gorilla in New York. As well as a house team at the PIT, TPMP(The Porter Maison Project). And indie teams like Winnebago del Fuego, Dogbasket, and Pickletown. Currently, perform with Camptown Ladies and Bjërt.

Additional credits: I’ve been on a number of tv shows(New Girl, Happy Endings, Superstore, A to Z…) Appeared in the popular In The Know series on the Onion as Ken Kornblatt. And a bunch of national commercials.

I'm interested in working with regular performing teams and practice groups but also down for just subbing! So let me know, I would love to coach your improv team, sketch team, direct your Spank.