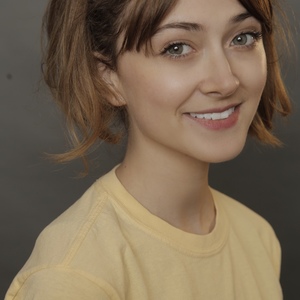 Miranda Rae Hart is a Los Angeles based improviser, comedian, and actor from frigid upstate New York. She’s studied long and hard at the storied Upright Citizens Brigade. Her house team ‘Shimmy!’ were known for being the loudest messhall team in history. She has also studied at The Groundlings and NYU Tisch School of the Arts. Hart believes the Harold is the key to unlocking any teams’ genius when approached right but also loves other forms like The Monoscene and Slacker which she performs weekly with her teams Daddio and Moonboy. Hart believes in exercises that help with game and scene work— emotion and commitment are her middle name (well other than her real middle name which is Rae).