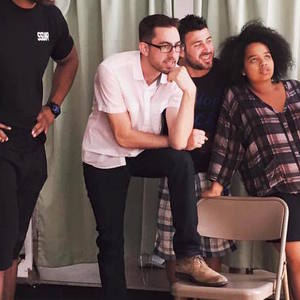 I like to focus on playing things real, following the fun, and embracing your subconscious impulses to express your most authentic voice in the moment. My schedule is fluid and my rates are reasonable. Let me know if you're interested!