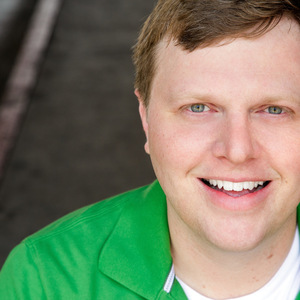 Matt Newell is a improvisor, actor and writer from Youngsville, NC. He began studying improv at Comedy Sportz in Chapel Hill, NC and then continued at The Upright Citizens Brigade when he moved to Los Angeles.

His has written and performed several shows at UCB including: Smart & Brave, Hubble Telescope and Kid Grift's Apartment Party. He has also been in several videos for Funny or Die including: Fiat: Backseat Italians, Cheech & Chong's History of 420, Children's Theater Critic with Alfred Molina, Dudes-N-Bros Talking Points, The Exorcism of Sarah Jo (Writer/Performer) as well as videos for the UCB Beta Teams Sneak Thief and Muddleberry.

He writes regularly with his sketch team Smart & Brave and performs with the all Southern improv team, Lord Willin' as well as the two person team, Fiddler's Green, with Mary Holland.