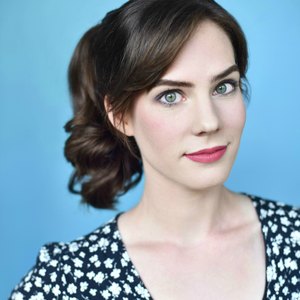 I'm a iO Chicago alumna and have studied at iO Chicago, Second City, The Annoyance, and UCBLA.

I was a monthly sketch performer at iO Chicago and my latest sketch show "This is History" performed at UCBLA and The Comedy Central Stage, and was chosen as LA Weekly's "Pick of the Week."

I'm currently a sketch comedy writer for Cracked's digital team and GUESS WHAT I CAN MAKE ALL YOUR DREAMS COME TRUE, BABYYYY!