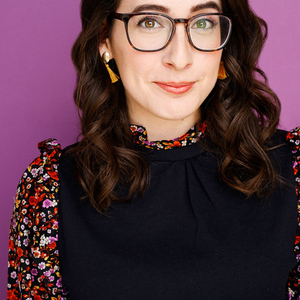 I was a house team performer at The PIT in NYC for several years and currently perform on a house team at The Pack. Additionally, I've studied and performed at UCBNY and UCBLA.

I've appeared on The Joel McHale Show (Netflix) and When Nature Calls with Helen Mirren (ABC). You may have also seen me in a few national commercials.

I hold a BFA in Acting and have a strong theatre background. Working with me will fill in the gaps that your improv training might not cover like emotional honesty, physicality, and vocal technique.

But if you just want to run a bunch of Harolds, I can help with that too!