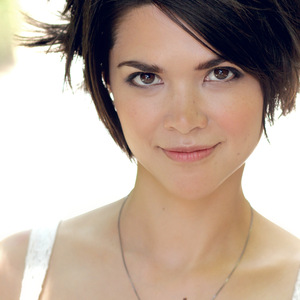 Hi! I'm a primarily UCB trained performer and am on house teams Rococo (Harold), and Bonafide (Maude, graduated 2015). I also have an independent two person sketch/improv team, "Lilan and Wilder." I have acted in many comedy TV shows as well; credits include Parks and Recreation, Suburgatory, NTSF, Children's Hospital, and Newsreaders.

I have been doing long form improv and sketch on the regular for about 7 years now. I'm one of the co-founders of indie show Crashbar Improv that had a 5 year run, and occasionally are featured at UCB. I have been a sketch performer with Bonafide for 3 years, and my sketch group "Lilan and Wilder" has 4 years experience doing live shows (including a 5 week run of our show "Best Day Ever" at UCB), festivals, and video sketches, featured on FunnyOrDie, CH2, and at the Make 'em LAFF festival. I've been hired by several companies to produce web series' and comedy content for their channels. I enjoy coaching very much, was a former improv teacher for high school kids, and also do one-on-one audition prep as well.