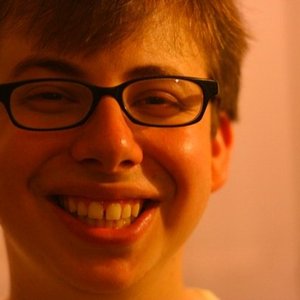 Lee Rubenstein is a writer, stand-up comedian and storyteller. He recently sold a sitcom pilot to Comedy Central and is a contributor to SNL's Weekend Update. He's also an instructor at the Upright Citizens Brigade Theater and an alum of their house sketch teams. As the co-host of UCB's infamous Celebrity Barf Machine, he's pushed the limits of live comedy and eagerly awaits the day the Geneva Convention will be amended to allow for some of his more exciting ideas.