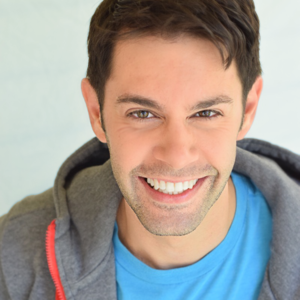 Writer for CBS Diversity Showcase and had the more sketches than anyone else in the final show.
Winner of the Los Angeles Comedy Festival Sketch Competition and online videos have over 5 million views and featured on The Huffington Post, Funny or Die, Break, The Chive, Ebaum’s World, and Buzzfeed.