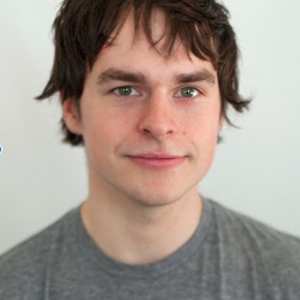 Hi there! My name is Keith Kingbay, and I'm funny. I studied sketch and improv at UCB NY for eight years and was a performer on Maude Night. I've also had two running sketch shows of my own at the theater (The Keith & Jesse Show, and The Keith & Jesse Show: For One Night Only). I've written for TruTV, The New York Television Festival, and I was named one of Comedy Central's Comics To Watch for sketch comedy. I'd love to help you improve your understanding of sketch and improv, and help you find your comedic voice. I'd also love the Red Wings to win another Stanley Cup, but that has nothing to do with comedy, so I shouldn't mention it. I did, though. I regret it.