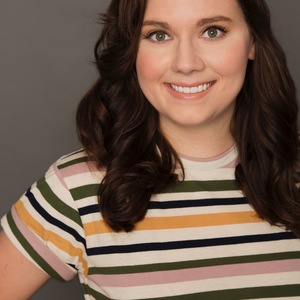 Hi! I'm Jordan and I'd love to coach your team/practice group!

I'm currently on the UCBT LA Harold Team GHOST. In the past, I was on the UCBT NY Harold teams Captain and Highwater and the Lloyd team Top Heavy. I was also a member of UCB's Touring Company from 2016 to 2019, teaching workshops and performing around North America. I've been a featured performer with The Magnet's improvised play, The Cast, and UCBTNY's premier queer improv show, Here & Queer.

I've been an improv teacher at New York University's Tisch School of the Arts, the Upright Citizens Brigade (NY), and have led various improv and acting workshops for people of all ages at colleges/universities, performing arts centers, and companies around the country. I've studied with a bunch of great teachers, including Shaun Diston, Nicole Drespel, Jackie Jennings, and more.

My schedule changes weekly, so send me a message!