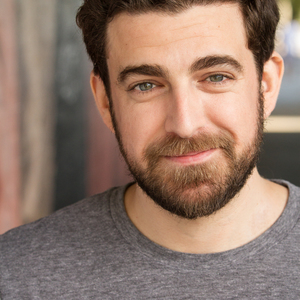 Hi, I’m John Dardenne! I would like to coach your team. Seriously!

I’ve been an improvisor with UCB Mess Hall team PAYDAY, a sketch writer and performer for UCB Maude Team THE MESS, guest hosted the UCBTLA Improv JAM, performed with the harold team HUNGRY HUNGRY BANTHAS at the Westside Comedy Theater, and hosted my own stand-up show NICE SHOW! at The Hayworth Theater.

I've acted in over 35 commercials, wrote TV jokes for Wanda Sykes, and sketches for SNL's Beck Bennett. My comedy videos have been featured on CNN, TIME.com, and Huffington Post

I've been performing improv shows every week since 2003 and coaching improv since 2006. I teach adults and teens at LA Connection and I have taught kids improv at Cheremoya Elementary School on behalf of UCB.