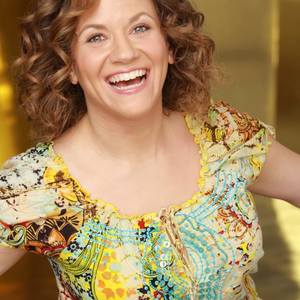 Jodi started performing improv in the early 2000s back in Wisconsin in Comedy Sportz. In 2004, she entered the world of longform improv and sketch comedy. She has studied and performed at The Pack Theater, Upright Citizens Brigade Theater (both New York and Los Angeles), Magnet Theater, Peoples Improv Theater, and iO West. She’s been a member of numerous indie improv teams, house teams and has written/performed one-person shows and sketches at The Pack Theater, UCB, iO West, and ACME Theater. She has experience in coaching improv teams as well as directing sketch. Feel free to jingle her via email or cell for more deets.

Jodi is a House Team Coach for the Pack Theater.