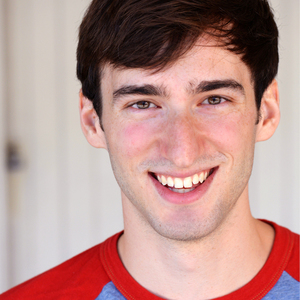 I'm back in LA and genuinely excited to coach! I started training at UCB in 2013, and performed on a Mess Hall team in 2015. Then I moved to Chicago, trained at iO and Annoyance, and stated playing on iO Harold teams in 2017. I also performed and taught at the UCB-style theater Under The Gun, founded by approachable genius and former UCB-NY artistic director Kevin Mullaney. As an improv coach, I like to focus on grounded discovery, committed performances, value-based justifications, and finding game through Benign-Violation.

I was also the Creative Director of the iO Comedy Network, iO Chicago's platform for sketch videos. I helped develop and produce hundreds of sketches, and I taught sketch writing classes at the theater. I've also worked on various live sketch shows as a writer, performer, and director. As a sketch coach/director, I like to focus on streamlining premise, strong characters, and using the medium (whether it's live or video) to its fullest potential.