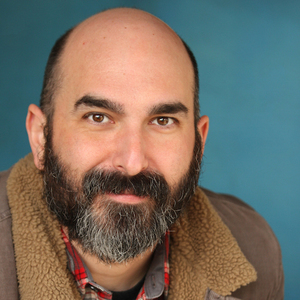 I'm originally from Chicago and started performing improv at the iO Theater in 2003. Currently I'm living in Los Angeles and can be seen performing as one-half of the improv duo Dummy, winner of the iO Theater’s Del Award for Best Improv Show in 2013 and 2014. I'm also the co-host of LIVE from the HOLLYWOOD ROOM!, a monthly variety show at Second City Hollywood.

I like to be upfront and honest with notes. I'm a firm believer that if you're paying me to coach, I want you to get your money's worth.

My focus in workshops tends to be on relationship-based improv scenework, but I'm open to work on anything you want. I've also been working with various two-person improv groups looking to sharpen those specific skills. Hit me up if you have any questions!