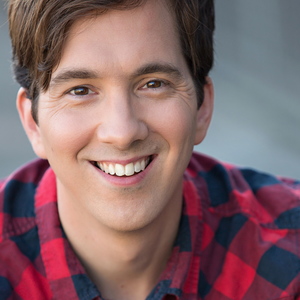 I've studied and performed Improv for close to 15 years. I started out in short form for several years before taking classes at The Peoples Improv Theater. I graduated from their Improv program in 2006 and for the next 5 years I performed weekly on 3 different house teams.

During this time I also performed with numerous indie teams, hosted a short form monthly jam and performed at various improv and comedy festivals around the country. I also once performed improv for 24 hours straight for charity.

I moved to Los Angeles 3 years ago and continued my studies at The Second City Training Center in Hollywood. I completed their Conservatory Program and their Long Form Improv program. Earlier this year I auditioned for Second City to perform on a cruise ship and got the gig! For most of this year I've been performing improv and sketch comedy as part of a Second City ensemble aboard a Norwegian Cruise Line ship.

I am well versed in long and short form improv. I tend to focus on emotional viewpoint, relationships and characters but am well versed in game theory as well. I believe in being physical and emotional in scenes and can help you and your group get out of your head and into your bodies (and hearts!)

My rates are reasonable and negotiable. Looking for a long term commitment from a group and will offer a discount for groups I work with on a regular basis. Will also give you one free hour for your first rehearsal with me!