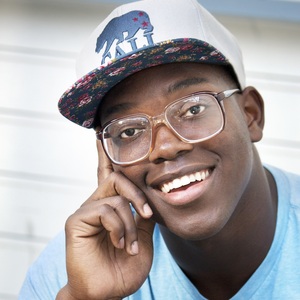 Yo! How's it going! I've been performing improv for 8 years, and I perform with the team White Women at UCB, the Mess Hall Team Burgerface and various teams on the indie scene.

A little background on my improv history. I started performing short form improv in high school with the Comedy Sportz High School League. After graduating high school I performed short form and some long form shows all over the greater Los Angeles area and Orange County. In 2012, I joined UCB to step up my game and it's been history from there.
.
I'd love to coach your practice group or team, we'll have fun naming the game, running harolds, and committing to strong character choices! I can also coach short form if you're into that sort of thing.