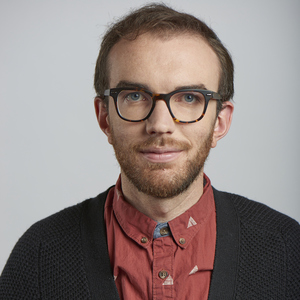 Hello! I'm an experienced improviser, teacher, accompanist, and musical director. I would love to coach, accompany, direct, or music direct your team!