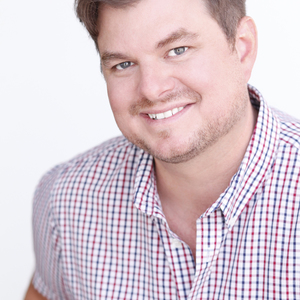 Derek Miller - has been a standout in the entertainment/comedy community for nearly 20 years - starring in three TV series, appearing in over 80 commercials and teaching and performing improvisation at iO West, and the Second City. His show Opening Night! The Improvised Musical has been running for 20 smash years. Behind the camera, Derek cut his teeth directing comedy casting sessions for thousands of commercials. A favorite of directors, he became an on-set improv consultant and punch up writer. He has gone on to direct branded content -including the ambitious PS4 campaign “Start a Rivalry.” He produced and directed Uproxx's first animated series. Derek has taught and directed thousands of actors and improvisers. This has made him invaluable in casting and he is relied on to recommend actors for television, web and hosting jobs. He has also served as consulting writer on three series (MTV, Comedy Central, TBS) and as writer/performer for NBC’s prime-time sketch pilot. Recently, he has developed talent and ideas for world of fandom (video games, comics and movies.)