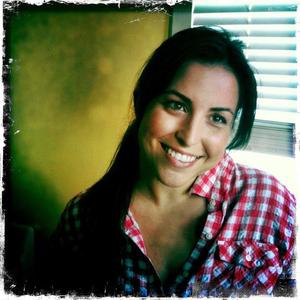 Corey coaches short form, long form, as well as sketch - focusing mainly on character work, building a strong ensemble, and connecting to the bigger birds eye view of a piece.

She's an alumni of the Groundlings Sunday Company where she performed sketch comedy and improv in a new show every week. Currently, she teaches improv at The Groundlings and coaches privately. Some of the shows she's appeared in at The Groundlings theater include: Cooking with Gas (short form), Crazy Uncle Joe (long form), Selfie #nofilter, Ginger Night, That Woman!, Tonannie, and Ma'am.

Corey has also studied all levels of improv and sketch (101- 401) at Upright Citizens Brigade in Los Angeles, and has appeared in Bob Odenkirk's Not Inappropriate Show, Small and Tall Tales, and has hosted Hello Giggles storytelling nights.