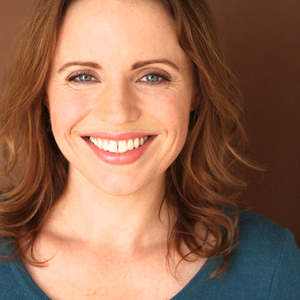 Hello, fellow improviser/comedic actor. I teach at Westside Comedy and Second City Hollywood. I'm also the former co-AD and Training Center Director of iOWest. I'm grateful to teach, coach, and direct all over the world; particularly here at home in LA.

Bio: Colleen Doyle grew up in Cleveland where she wrote greeting cards and was a part of the cast that opened The Second City Cleveland. She has made appearances in the indie features Close Quarters and Open Tables as well as Fresh Off the Boat and the NYTVF Best Comedy Pilot, Shrink. Colleen taught at iO Chicago (Teacher of the Year 2014) and iO West, where she also served as Artistic Director and Training Center Director. In Chicago, Colleen performed with the lovely ladies of Virgin Daiquiri, Babymakers, and in the first sketch revue at the Mission Theater, Trap. In LA, Colleen teaches at Westside Comedy and Second City Hollywood and performs with the ensembles Dummy and The Village Bicycle. For more info, please visit thecolleendoyle.com.