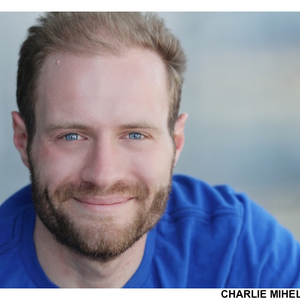 I'm Charlie, and I'd love to coach your improv team, read your sketch packets, and direct your sketch teams! I started at UCB LA in 2012. I was on the Mess Hall team Yacht Club and I'm currently on the iO West Mainstage sketch team The Truce. I host and perform in the shows Catharsis: Dramatic Improv and Purgatory at both UCB and The Clubhouse, and I also wrote the show "My Life: As It Happened", which is being performed at UCB. My emphasis is on grounded game play with strong base realities and fleshed out characters so that your heightening pays off for the audience and gives you room to blow scenes out. I also emphasize performance in scenes: It's not just what you say but how you say it and what you put into it.