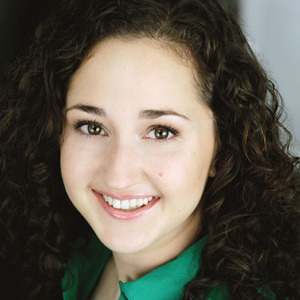 Beth recently relocated from New York where she started taking classes at UCB in 2004 (that's 10 years ago!) and she has been writing and directing sketch for even longer. In New York she performed on several UCB Harold Teams and wrote for several UCB Maude Teams. Other UCB credits include writing, directing, and performing in countless Spanks, many of which have gone on to have runs at UCB.

Beth graduated from Vassar College where she directed and performed in numerous plays and musicals and was a member of the not at all embarrassingly named sketch comedy group HAPPILY EVER LAUGHTER. Beth also blogs for the Huffington Post just like fellow comedian Larry David.