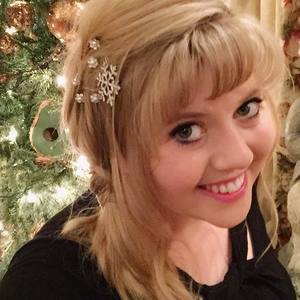 Becky has been improvising in Los Angeles for just over ten years. She has coached and taught at Pack Theater, iO West, Rogue Improv, and other small workshops around the country. She was trained at iO west, UCB, and Second City, and uses influences from all three schools in her uplifting yet hard-hitting coaching style.

She can be seen every Tuesday at 9:30 at the Pack where her team yay! hosts The Death Match. She also regularly performs with her musical improv teams The Sound of Musical (Second City) and The Live Sessions (indie).