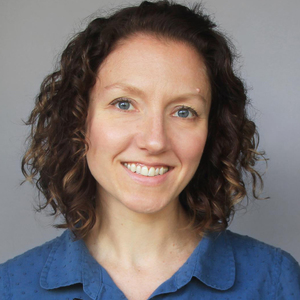 I'm available to direct your sketch group, sketch show, and/or Maude team! I was in NYC for a long time, and now I am in L.A. I am the first person ever to move from New York to Los Angeles.

I've been at UCB since 2005, where I was on five Maude teams from 2008-2014 (a writer/actor on the first, writer on the rest). I participated in maybe 70 Maude Nights? I'm not sure. I should count them at some point. It's hard because some months we had off, like a December here and there. I'd have to check the theatre calendar I guess. But what I'm saying is, I know Maude Night. I understand what goes into making a smart and funny show with clear and simple ideas.

In 2014-15, I directed the NYC Boogie Manja team Pencils Down for six months, which has a monthly show at The Treehouse. I also directed the Maude team 212 for three months. My goal as a director is to have the writers and actors be able to showcase their unique voices while still building a cohesive show together. It also helps if people on the team bring good communal snacks.

I am also a musical type person and can help you write music for a sketch or play piano if necessary.

And even if you're not on a team but in a sketch writing class, or just want to get more comfortable writing and revising, I'd love to coach you and whoever you want to work with. I am also available to read and give notes on sketch shows for a fairly low rate.

p.s. I tried "liking" another coach and adding that person to my favorites, and for some reason now it looks like I recommended myself. So that's weird.