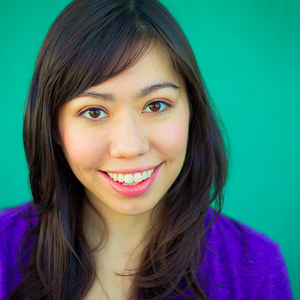 In 2011 she was a cast member of the annual CBS Diversity Showcase featured as a performer and writer. She has also written and voiced sketches for NPR's "Marketplace" with her Maude team "Nice Kitchen." She has written and performed her own UCB shows "Machu Picchu" and "Battle of the Funny Bands" with her music/sketch band "Machu Picchu." Other UCB credits include "Baby Hungry", "Charlyne Yi Show," "UCB presents," "Other People's Stuff," "The Doo Doo Show," "Make That Sandwich," "Quick and Funny Musicals," and most recently, performed in the one act sketch play "Talking Is Hard", which just finished it's year long run at UCB.