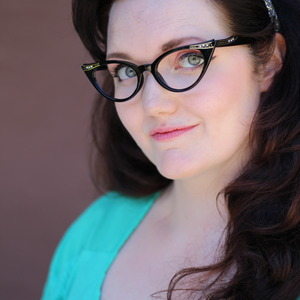 My name is Amber Petty and I've been doing improv for over ten years. I was on a multitude of Harold teams in New York, many of them terrible, but also on Creep and Bangs. I performed for two years with the weekend musical team Diamond Lion (NY). I'm a member of Baby Wants Candy where I've performed in New York and the Edinburgh Fringe. In addition to improv, I'm a musical theater person (a not too annoying one). I starred in 50 Shades! The Musical Off Broadway, which was actually funny and not stupid like the title might suggest.

I've been a teacher at UCB NYC for five years and just moved to LA. I'll be an occasional sub with Magic to Do, at UCB and will be performing with Baby Wants Candy at UCB LA. I specialize in musical improv, but have tons of coaching and teaching experience with regular improv as well.