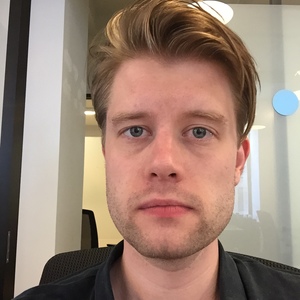 I've studied improv and Sketch at UCB since 2007, appearing in lots of shows like Harold Night, CageMatch, The 2017 Tony Awardz, Orson Welles' Basement of Horrors, ImproVerite: the Documentary, The End of the World, The Sequel Machine and many more.

Since 2010, I've written and produced the sketch comedy podcast Left Handed Radio, which was featured on The Earwolf Challenge, a selected filmmaker for the 2013 L.A. Comedy Shorts Festival, and the producers of Podtoons for Above Average Productions.