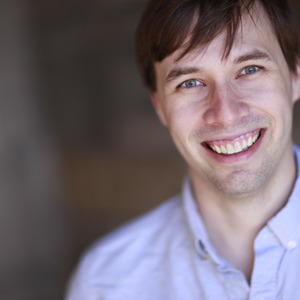 I've played on UCB's Harold Night since 2008 with the team Ragnarock and the team Grandma's Ashes, which now performs on Saturday nights at UCB Chelsea. I also performed with the musical improv groups Baby Wants Candy and Diamond Lion/KOSMOS.

I can coach both musical improv and improv that is in no way musical.