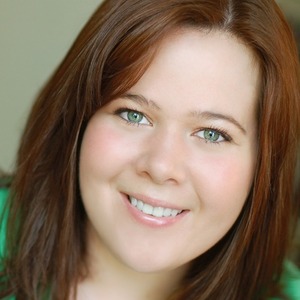 Marcy Jarreau is a performer and faculty member at Upright Citizens Brigade. Marcy became a house team performer at UCBNY and then continued on at UCBLA, she can currently be see performing weekly with Search History. She proudly boasts being a member of FIVE HAROLD TEAMS and performing at least 2,000 Harolds.